Could those ‘healthy’ snacks be ruining your children’s teeth?

That’s the conclusion one mother has come to after deciding that her two young children would be given healthy snacks such as dried fruit and smoothies instead of bags of sweets, cakes, chocolate and fizzy, sugary drinks. But to her horror, despite her good intentions, her two children aged eleven and nine have both had to have a number of fillings. 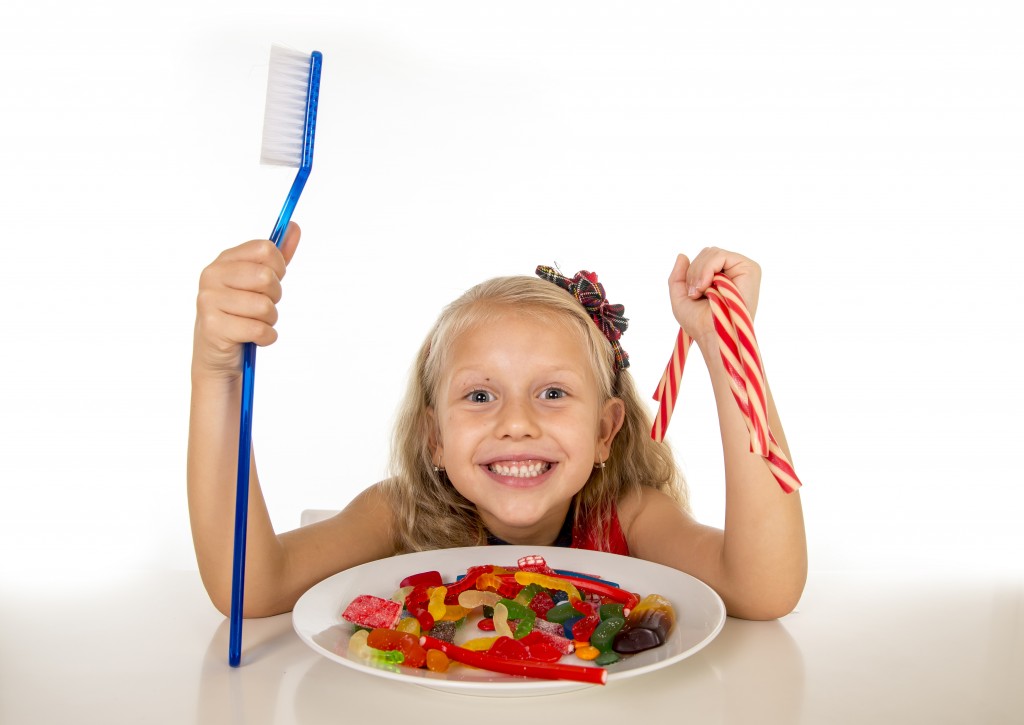 At Carisbrook Dental, as one of the top Manchester Dentists, we have seen this scenario on many occasions and while we can sympathise with this young mother and applaud her good intentions, it does highlight how even so called ‘healthy’ foods can still pose a serious risk, especially to the teeth of younger children.

Very often the problem isn’t so much the choice of treats, it is rather the frequency and timing of them. The mother in question says that she was giving her children up to five snacks a day, but what she didn’t realise was that dried fruits also contain lots of natural sugars and when eaten on a regular and frequent basis they can be just as harmful as sugary sweets and drinks.

Children’s teeth are especially vulnerable to sugar attack and the resultant acid that forms on the surface of the teeth after a sweet snack becomes a real threat to dental health. Obviously, if you are giving your little ones too many sweets, biscuits, cakes and sugary drinks you are simply asking for trouble, but if you do stick to ‘healthy’ treats then you are much better restricting these to mealtimes.

As leading Manchester dentists we see far too many examples of tooth decay in children. Our advice is to avoid sugars as much as possible and to try to stick to a balanced diet that includes a sensible percentage of carbohydrates, protein and fats. If you do hand out treats stick to natural foods such as dried fruits, but why not include a handful of nuts? These are by far the more healthy option. Better still, instead of sweets why not give them a peanut butter sandwich, which is far kinder on the teeth while at the same time makes a delicious and satisfying snack. Teach your children from an early age that too many sweets are bad for them.

If you would like to discuss your children’s teeth with one of our dentists or a member of our hygiene team please book an appointment by calling 0161 951 7295 or if you go to our Contact page you can send us an online message from there.

We offer a FREE CONSULTATION for all new clients - no strings attached.

Ask About our 0% Finance

We understand that sometimes our clients need a little help to spread the cost of treatments.

You can find out more about which cookies we are using or switch them off in settings.

This website uses cookies so that we can provide you with the best user experience possible. Cookie information is stored in your browser and performs functions such as recognising you when you return to our website and helping our team to understand which sections of the website you find most interesting and useful. View our full policy here.

Strictly Necessary Cookie should be enabled at all times so that we can save your preferences for cookie settings.

If you disable this cookie, we will not be able to save your preferences. This means that every time you visit this website you will need to enable or disable cookies again.